Tour Australia's third largest city with its trendy and colourful city streets, Brisbane is an enjoyable and fascinating city to tour around and see by land or water. Stroll the arts and man-made beach precinct of Southbank Parklands. Your tour also takes in Mt Coot-tha lookout for unsurpassed views towards Brisbane and Moreton Island. A snapshot of Brisbane for history lovers. Tour the XXXX Brewery with tastings. 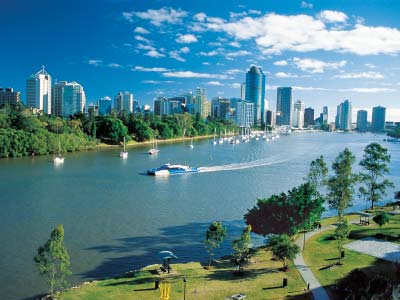 Complimentary hotel pickup and drop off, river cruise with Devonshire Tea on board cruise and Mt Coot-tha Lookout