Make your own way to Rottnest Island to explore the stunning beauty of the A-Class reserve in air-conditioned comfort, taking in the amazing fauna and flora or the island, stunning beaches, woodlands and incredible salt lakes.

This 1.75 hour island coach tour includes all of Rottnest's must see locations including the Wadjemup Lighthouse, Henrietta Rocks, the majestic lookout point at the rugged Cathedral Rocks and Cape Vlamingh. All major habitats are covered on this amazing tour, including Rottnest's cultural and historical heritage ranging from maritime, colonial and military history to future developments 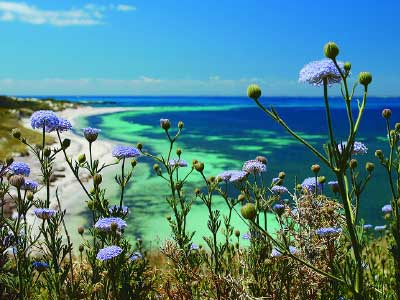