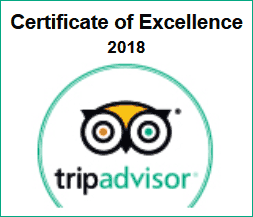 Maria Island; A fascinating island off the east coast of Tasmania, rich in history from aboriginal Puthikwilayti people journeying there to hunt, and then a convict site when European settlement began. The entire 115.5 square km island is part of the Maria Island National Park which includes a marine area to the north, and is surrounded by the Tasman Sea. Accessible only by ferry, Maria Island boasts pristine beaches and breathtaking colourful cliff erosion.

Maria Island is now inhabited only by Rangers, and has the most intact example of a convict settlement in Australia. The island is also home to an amazing variety of wildlife including wombats, wallabies, kangaroos, pademelons, Tasmanian devils, and a remarkable array of bird life.